We have worked with Theodoor Air curtain for 8 years, very satisfied with their good quality, good prices and service, hope our relationship forever

Guangzhou Theodoor Technology Co., Ltd. is a professional high technology enterprise, focus on R&D and manufacture energy saving products, such as Air Curtain, Heating Fan Conditioner and Thermal Radiant Heater, etc. As one of the star brands in Air Curtain industry, Theodoor produces a variety of Air Curtains and exports to more than 80 countries and regions.

Founded in 2002, Theodoor is located in Guangzhou innovation and development new area—Sino-Singapore Knowledge City (SSGKC) with an area of 30,000 square meters. We have modern production workshop, applying the most advanced industrial equipments and detecting instruments to provide product manufacturing precision and stability of extremely reliable guarantee. Theodoor has full series products which meet different customized demand in different countries or areas.

The spirit of enterprise

The perfect combination of technology and application, which making the world become a green and better place to live.

Theodoor committed to research and development, to meet the global needs of individual users. Technology and European synchronization, rapid response to customer needs. Use the Theodoor product as the customer initial and final choice.

Theodoor not only treats employees fairly, but also treats human resources as the most valuable capital of the enterprise, trying to recruit talented people and shaping the learning organization.

2017   Has won the bidding of Beijing Coal to Electricity Project. And is awarded as "Guangzhou enterprise research and development organization".

2016   Our new factory building has come into service. Up to now, we have more than 12 production lines. And, our capacity of production has reached 60,000 pcs/month for air curtain, 10,000 pcs for heat pump. Besides, we have put much talents, capital and labor in developing new heating air curtains, heating air conditioners and heat pump to meet more market demands. Our goal is not only competitive prices, fast lead time, but also top quality, top design and top trends.

2015   The third-phase of factory building completed. Invested nearly 30 million RMB and area reach up to 15,000 square meters. The expansion project was listed as the national key projects, which was specially reported by GD TV 630 news report.

2010  Theodoor sparkling on Shanghai Refrigeration (CRH), Canton Fair and other trade fair in domestic and abroad.

We understand that rest assured use of Theodoor products for you is very important. Today, the leading provider of business depends on the unity of Theodoor provide active and timely support and services. 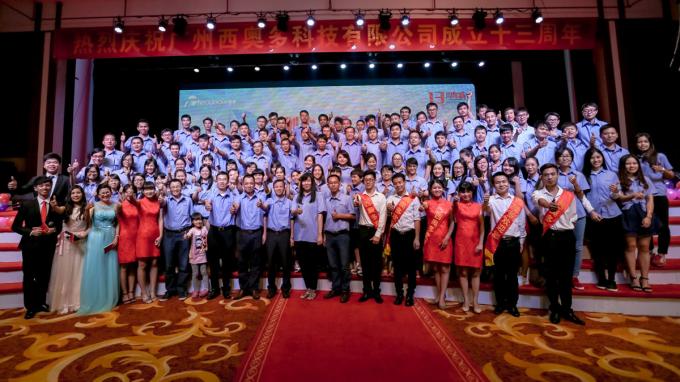 Researching the differences and discrepancies of different markets, contributing to research and develop to meet the personalized demand of global markets.

Aim to be the first and finalized choice of customers.

Theodoor treats human resource as the most valuable and precious capital, treating crew fairly and justly.

People first, Customers as center, Honest to manage, and Innovation.